FECI is an acronym based upon the names of 4 broad archetypes found in a lot of consumer-facing sectors - Fanatics, Enthusiasts, Casuals and Indifferents.

It's a market segmentation method that positions consumers on an intuitive Fan Map to predict how much time, effort and money a potential customer is likely to invest within a specific market or field of interest. FECI segmentation takes careful account of the cultural and lifestyle disposition of a consumer, their appetite for new information and level of innate interest or market knowledge prior to making a purchase decision.

To understand the first principles of FECI segmentation let's use the world of food and cookery as an example (see also a Fan Map of Music Fans here). Imagine a horizontal FECI axis that represents how "engaged" anyone can be with food. 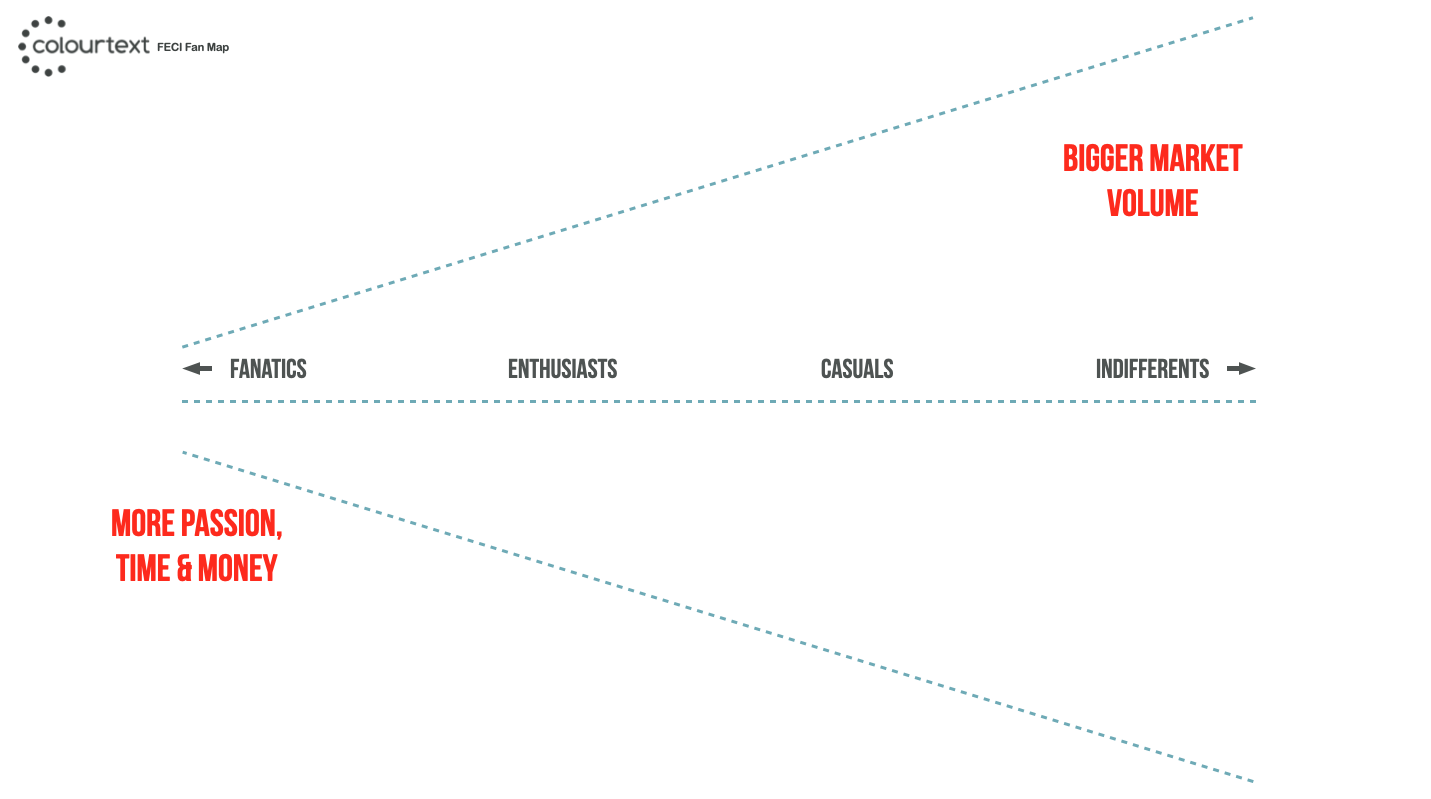 At the opposite end of the axis on the left we find the Food Fanatics and Enthusiasts who invest the most - possibly crazy - amounts of time, effort and money into their relationship with food.  At a broad, consumption-based level these "Food Fanatics " represent the heaviest, most committed and probably most profitable type of food consumer out there. Interestingly, these are usually the people who also tend to drive new trends and innovations within their chosen sphere of interest, which in this case happens to be food.

To illustrate how FECI segmentation works let’s take a look at the three imaginary Food Fanatics situated at the far left of this axis.

At this point you may feel our notional three food Fanatics are essentially the same people - perhaps representative of a particular segment of "heavy" or "passionate" food consumers.  But imagine one of these people was a health Fanatic (Gwyneth Paltrow persona), another was a sensuous epicurean (Nigella Lawson persona) and the last a Type 1 diabetic (Theresa May persona). 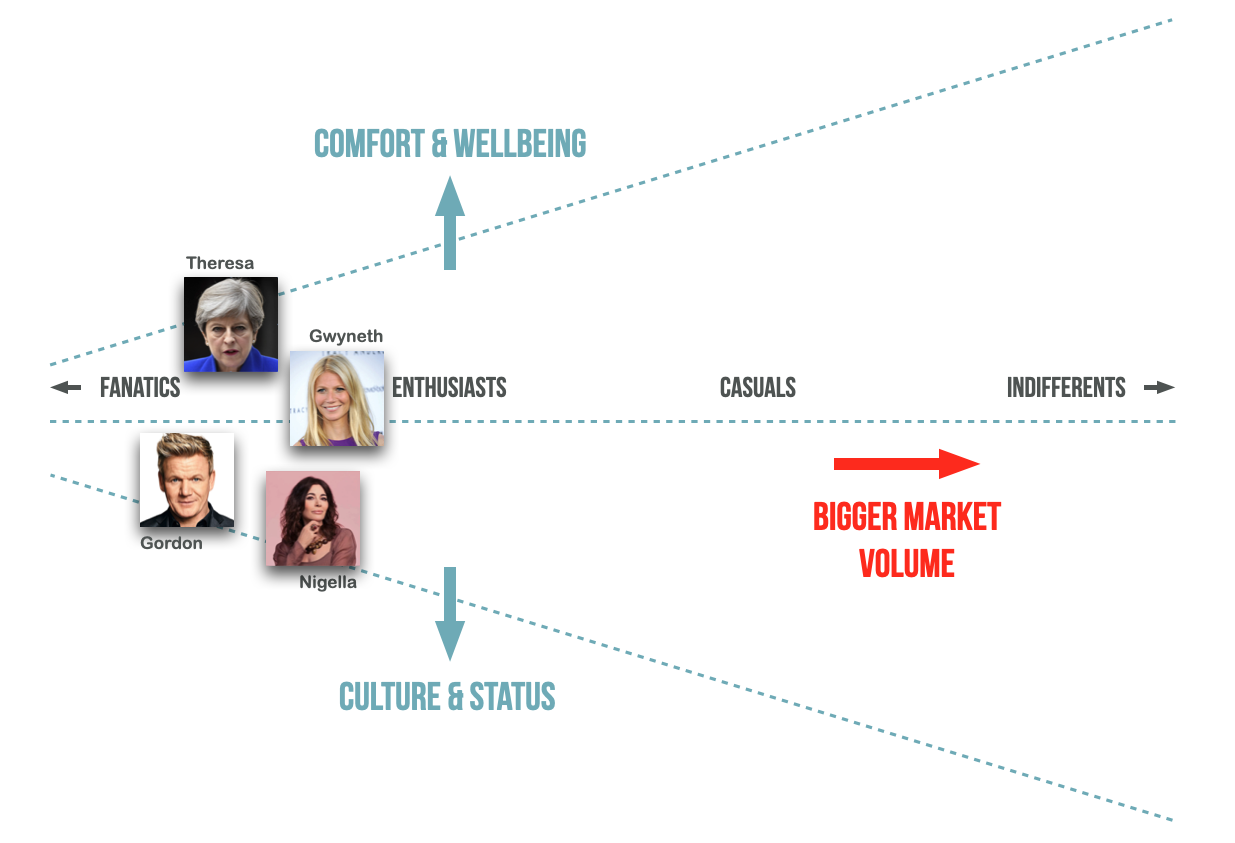 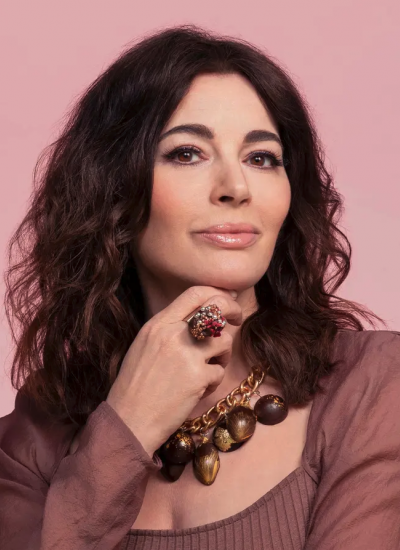 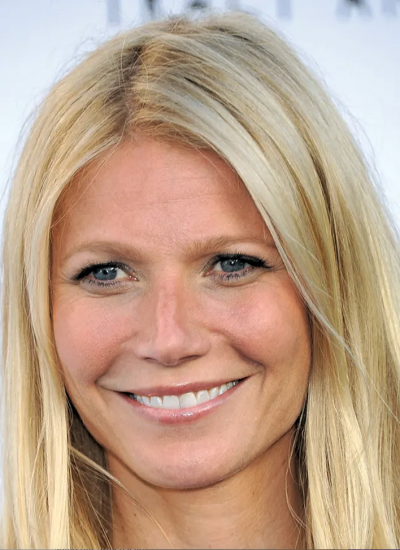 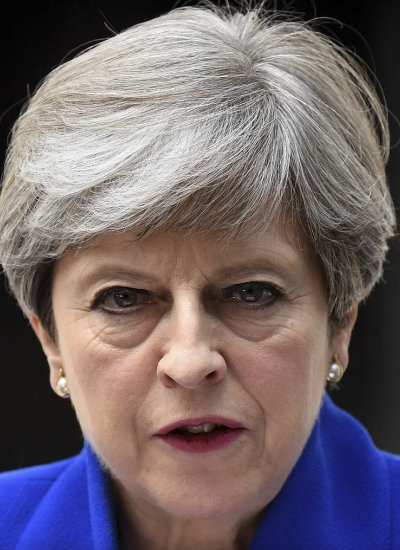 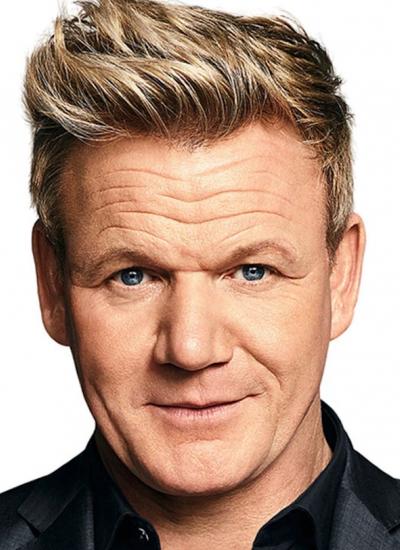 The Fan Map helps us understand why a Fanatic sub-group is positioned above or below the central axis line. This usually represents the cultural disposition of a consumer group. Segments positioned below the main axis tend to be more culturally aspirational and prefer brands and content that confer status through socially validated taste.

Consumer groups positioned above the main axis often exhibit a preference for brand and entertainment choices that reflect mainstream tastes or food fads. For these personas choosing something broadly fashionable or popular means it *must* be OK. The following pen portraits of our notional Food Fanatic sub-groups illustrate this cultural separation.

The Nigella Lawson persona has an epicurean relationship with food. This segment takes a sensuous delight in the taste, texture and provenance of good food. They seek out exotic new ingredients and dishes, love to cook for friends and family and spend more than they should dining out at expensive restaurants. This persona's behavioural relationship with food is driven by an entertainingly narcissistic and outgoing personality, a high regard for cultural references gleaned from a liberal education and lifelong feelings of inadequacy about physical exercise.

On the other hand, the health-conscious Gwyneth Paltrow persona has an entirely different relationship with food. This segment avidly reads labels on food packaging, hunts tirelessly for new super-foods that soak up free-radicals and occasionally dabbles in keto-diets and 24-hour fasting.  Their behavioural relationship with food is actually driven by a primary, non-food specific goal in life, which is to remain as healthy (and beautiful) as possible for as long as possible.

However, for our Theresa May persona (who really is a diabetic) food selection is a more immediate matter of life and death.  People in this group rely on accurate food label information to help calculate sugar content, which in turn they use to calibrate insulin doses.  There are many foods they crave but cannot touch and they suffer from a powerful feeling of FOMO.  This person always prefers to fit in rather than stand out, which leads them to hunt avidly for safer alternatives that look and taste reasonably like the normal things that everyone else enjoys.

Our final Gordon Ramsay persona is different again. The phrase 'theatre kitchen' could almost have been invented to describe this segment's relationship with food and cookery. Food preparation offers a release-valve for frustrated creativity whilst also providing an opportunity to display status, taste and skill. This group of food fanatics always aim to impress with both the quality of kitchen equipment they choose and the dishes they prepare. Guests at their dinner parties will not only experience new ingredients or speciality produce for the first time in their lives but are also likely to depart with a lingering sense of culinary inadequacy.

We can now see that each of our illustrative food Fanatics are different people with relationships to food driven by different primary motivations and circumstances.  It seems reasonable that if we want to correctly interpret consumer behaviours and build meaningful brands for them, we have to understand how these behaviours emerge from a broader context of lifestyle and life circumstance.

We can create a FECI Segmentation Fan Map for your brand and market - contact us here.