Why do people still love radio?

Shouldn't it have died out by now, asks Colourtext founder Jason Brownlee

Why do people still listen to radio?

The 23rd of October 2021 marks a special milestone for anyone interested in music, audio technology and popular culture - it's the 20th anniversary of Apple's iPod launch. It's no exaggeration to say the iPod took fire and sword to entire industries and then gave rise to a new ecosystem of music streaming and podcast apps that now provide consumers with unprecedented choice and personalisation in audio content.

With this in mind, I think it's a good time to review how well Radio, the world’s most venerable wireless broadcast technology, is bearing up under the Silicon Valley onslaught. Indeed, given recent history I don't think it's unreasonable to ask why radio hasn't disappeared altogether when so many other pillars of culture, technology and commerce have fallen to the iPod and what came after it.

Put simply, radio hasn't died on its arse but is actually thriving. How can this be? There are many answers to that question, but my experience of developing radio, TV and music streaming brands leads me to the following thoughts.

People, literally millions of them, continue to love radio because it's not a lonely experience. Indeed, people explicitly switch on the radio for ‘company’. Listeners often say it feels like a DJ is in the same room or car with them, and somehow that feels nice. However, even when the DJ isn’t speaking listeners are aware that other people are experiencing the same thing at the same time they are. And that's important too.

The live radio listening experience, like watching a cup final, always feels more ‘real’ or ‘vital’ than recorded or time-shifted media consumption. This is because listeners feel, at some deep psychological level, that they’re not alone and not the only witness to their personal subjective experience.

In an age of fragmenting and individualised media consumption, not to mention the isolation of lockdown, radio's ability to develop a real sense of friendship between DJ and listener reveals radio, perhaps surprisingly, to be more truly social than social media itself. This is easy to illustrate.

The community of listeners that radio shows often establish tend to be warmer, more emotionally supportive and less confrontational than what many people meet with on social media these days. The endearing TOGs is just one famous example in the U.K. and I could point to many more.

This sense of community warmth is a very hard feeling for automated music streaming platforms to replicate, and is perhaps neglected entirely by the engagement-incentives of social media. However, I think podcasting is getting close because it preserves elements of the one-to-one intimacy of radio listening.

Podcasts by their nature are time-shifted content experiences, which means they don't generate the same sense of expansive social connection we get from a live radio broadcast. Nevertheless, podcast creators are learning how to innovate with the natural intimacy of audio.

A good example is the 'We have ways of making you talk' podcast by comedian Al Murray and historian James Holland. They are using audio to successfully build an affable community of like-minded people around their Second World War obsession, which has developed into an eponymous 'Independent Company' subscriber base. I strongly suspect the futures of podcasting and linear radio will become intimately symbiotic, with the very best shows iterating across both platforms. 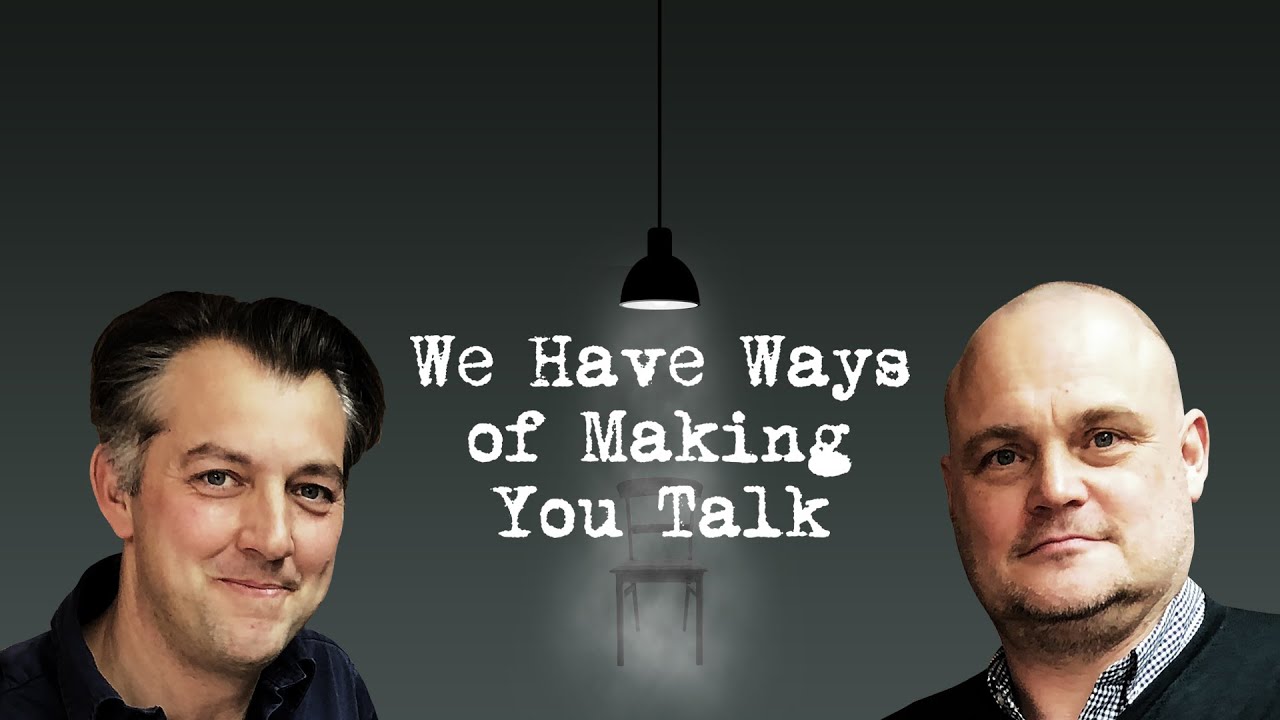 Another key feature of the radio experience that's proving hard to scale on other platforms is its innate simplicity, which takes two forms in general. The first is that broadcast FM/ AM/ DAB signals are still the easiest and most convenient way to access live radio. That in-built lack of inertia is really important, but ultimately I don’t think people care too much if other equally convenient real-time delivery technologies appear.

Secondly, radio removes or solves the effort of content selection. Anyone who has fruitlessly scrolled through the Netflix or Amazon Prime menus on a Saturday night looking for a decent film will be familiar with this issue. Similarly, having streaming access in your pocket to 30 million songs seems like a great idea on paper, but removing the slog of finding something you really want to listen to 'right now' turns out to be a non-trivial recommendation challenge.

In contrast, every well-branded and well-programmed radio station represents a clearly defined 'edited choice' proposition that consumers can use to predict the kind of listening experience they'll receive when they tune in. For instance, Smooth Radio does exactly what it says on the tin.

It's amazing how well this works for radio when we consider that Spotify and Apple have had to invest heavily in algorithmic and hybrid-curation solutions for their content discovery problem. Some of these algorithms have developed an almost eldritch ability to suggest new music that people actually like, but they still fall short of radio in one other crucial respect. 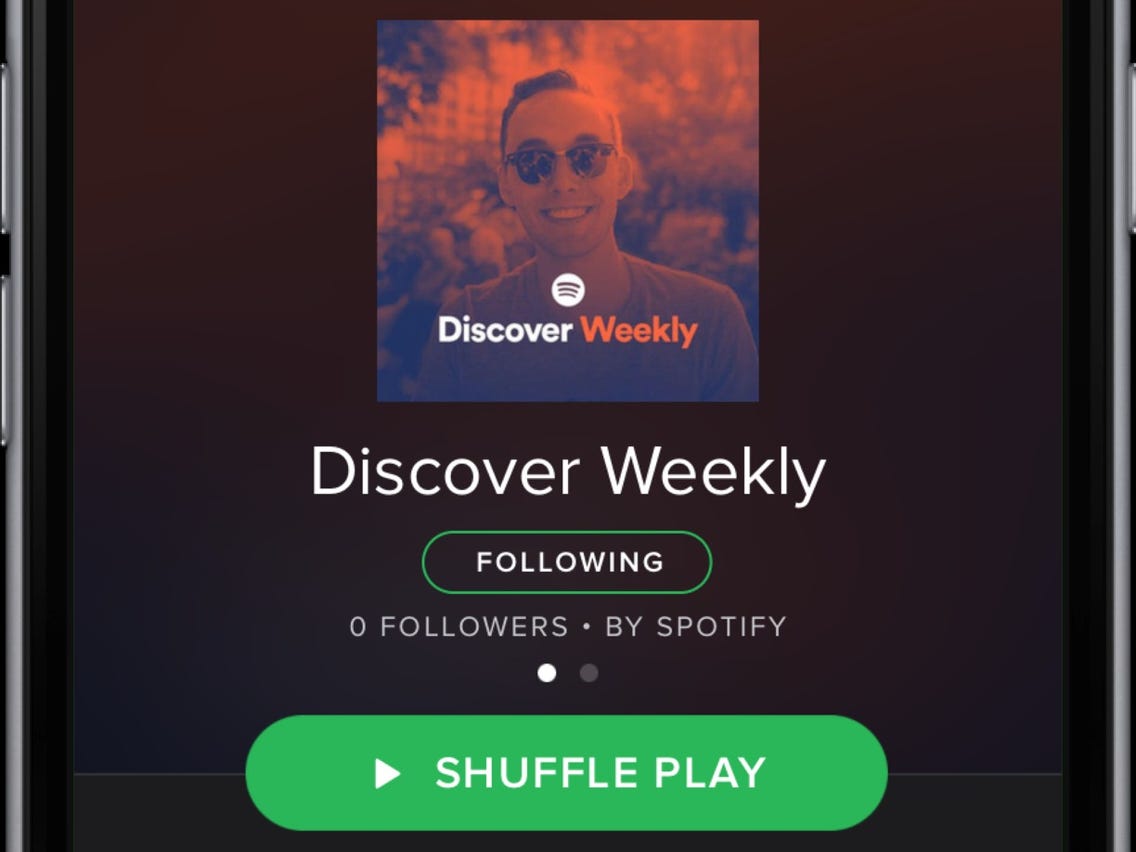 Despite a myriad of P2P song and playlist sharing opportunities, music streaming platforms and their recommendation engines still fail to bind people together like radio does. To illustrate this, let's consider one of the most popular and ubiquitous programming ideas in daytime music radio - the good old 'Top 10 at Ten' or 'Guess the year' feature.

The mechanic is simple - play a string of contemporaneous popular hits at the same time every day and invite the audience to guess what year they were released. When listeners begin to hone in on the correct year by recalling memories of personal life events and big news items, it's striking how much people engage with and enjoy this simple audio game.

What this demonstrates is something quite profound - our lives have been emphatically time-stamped by the music we hear collectively on the radio. This happens because radio, even today, still has a unique ability to take a song from obscurity, make it familiar and then elevate it to broad popularity.

Through radio we can share the increasingly rare experience of hearing music together and living with a song at the same moment in history as everybody else. The cycle continues of experiencing new tracks that become indelibly linked to moments in both personal and shared histories. This binds us together with a common sense of identity and belonging just as surely as any flag or football team. It's a feeling that people both want and need but is hard to achieve through the hyper-personalised content platforms that succeeded the iPod.

In summary, radio not only survives but continues to thrive as a broad reach media proposition because its core benefits to listeners are hard to replicate and scale through more personalised technologies. We still love radio because it's simple to access, offers predictable edited choice and above all, at least in my view, it has the psychological superpower of providing listeners with good company and great memories.

If you would like to get in touch with Colourtext please drop us an email.